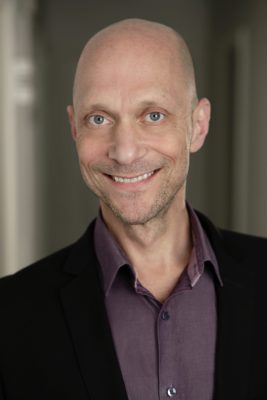 Cameron Stracher has nearly thirty years of experience as a media and entertainment lawyer. His clients include major broadcast and cable networks, national newspapers and magazines, television production companies, and many local and regional news and entertainment companies, websites, authors, reporters, and private individuals.

Cameron is a magna cum laude graduate of Amherst College (B.A. 1983), Harvard Law School (J.D. 1987), and the Iowa Writer’s Workshop (M.F.A. 1991). From 1994 to 1999 he was litigation counsel at CBS, and from 1999 to 2004 he was an associate with Levine Sullivan Koch & Schulz, and then a partner at the firm. He became Senior Vice President and Special Counsel at Media Professional Insurance (now Axis), before leaving to start his own practice and returning to LSKS as Of Counsel. During that time, he taught law at New York Law School and co-founded the school’s Program in Law & Journalism. Most recently, he represented American Media, publisher of Us Weekly, In Touch, Life & Style, Star, OK!, and the National Enquirer, where he held the title General Counsel – Media, and supervised all of AMI’s litigation and pre-publication review. At present, among his other clients, he represents the producers of the hit television series, Live PD, as well as the producers of Leah Remini: Scientology and the Aftermath. 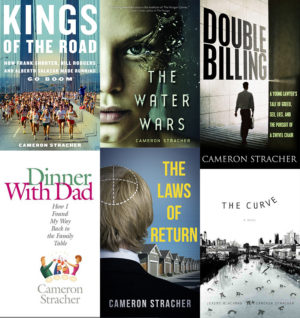 In addition to his legal work, Cameron is the author of three works of non-fiction and three novels. His books have been optioned for television by NBC and 3Arts Entertainment, and he has written regularly for The New York Times, The Wall Street Journal, and many other publications. Read more about his writing here.

The information presented on this website should not be construed to provide legal advice, nor does it constitute the formation of an attorney/client relationship.
©2021 Cameron Stracher. All Rights Reserved